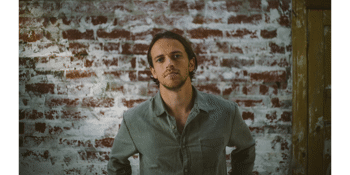 supported by Jess DeLuca
John Curtin Hotel (Carlton, VIC)
Sunday, 5 December 2021 6:30 pm
4 days away
18 Plus
Music
Alt Country
Country
Send this event to
Join Alt-Country songwriter Riley Catherall at his most important show to date as he launches his debut-record “When I Go” with his band at The Curtain with support from Jess DeLuca.

After releasing singles “Vacant Lot”, “Leave Me Out To Dry” and most recently, “Mother Please”, the Melbourne-based songwriter finally announced the release of his highly anticipated debut album “When I Go”. An amalgamation of wandering thoughts on love, losing love and leaving, “When I Go” paints him as an arresting and patient lyricist, a rare treat in the music scene today.